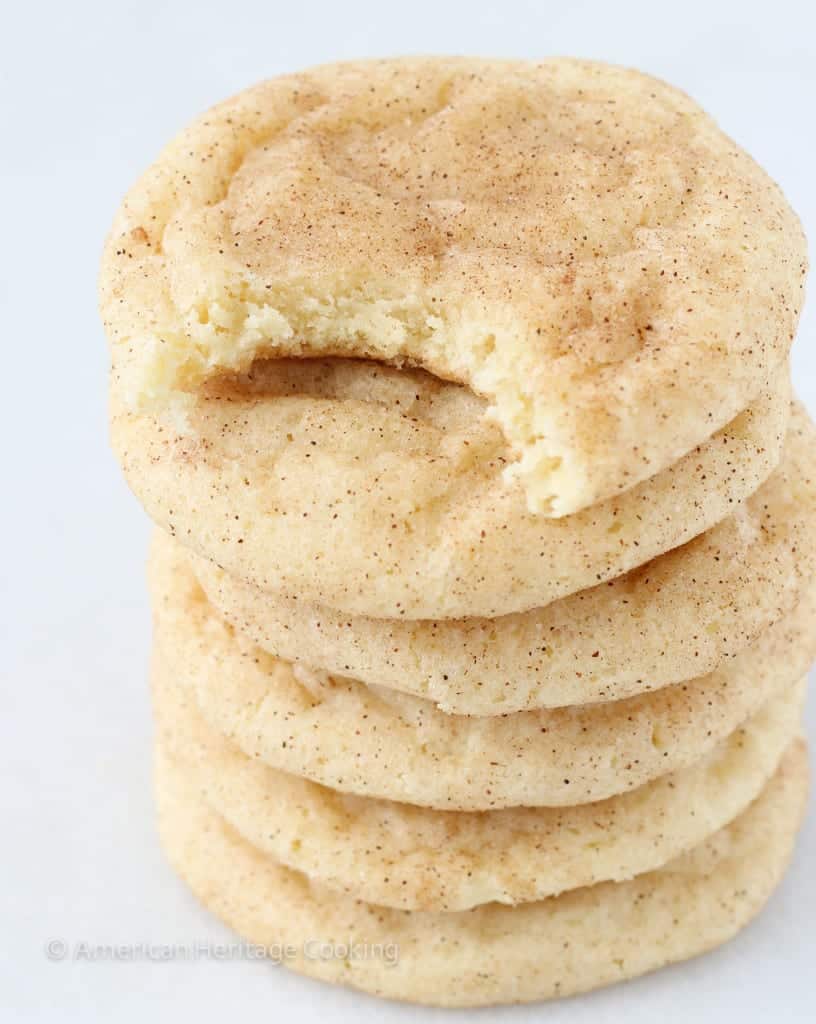 Yet somehow they don’t get nearly enough attention! 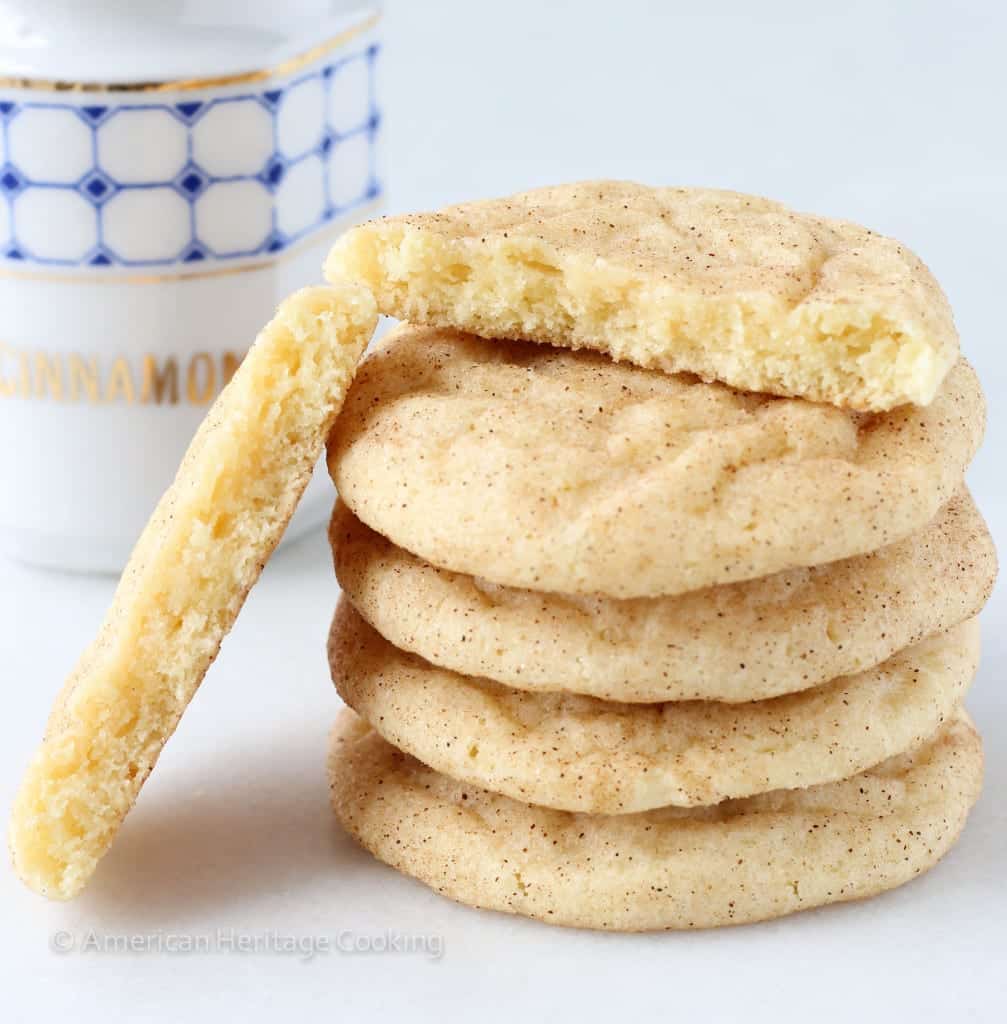 The perfect Snickerdoodle with it’s crisp, slightly sweetened exterior and soft, chewy interior is something worth talking about. And these Snickerdoodles are perfection! 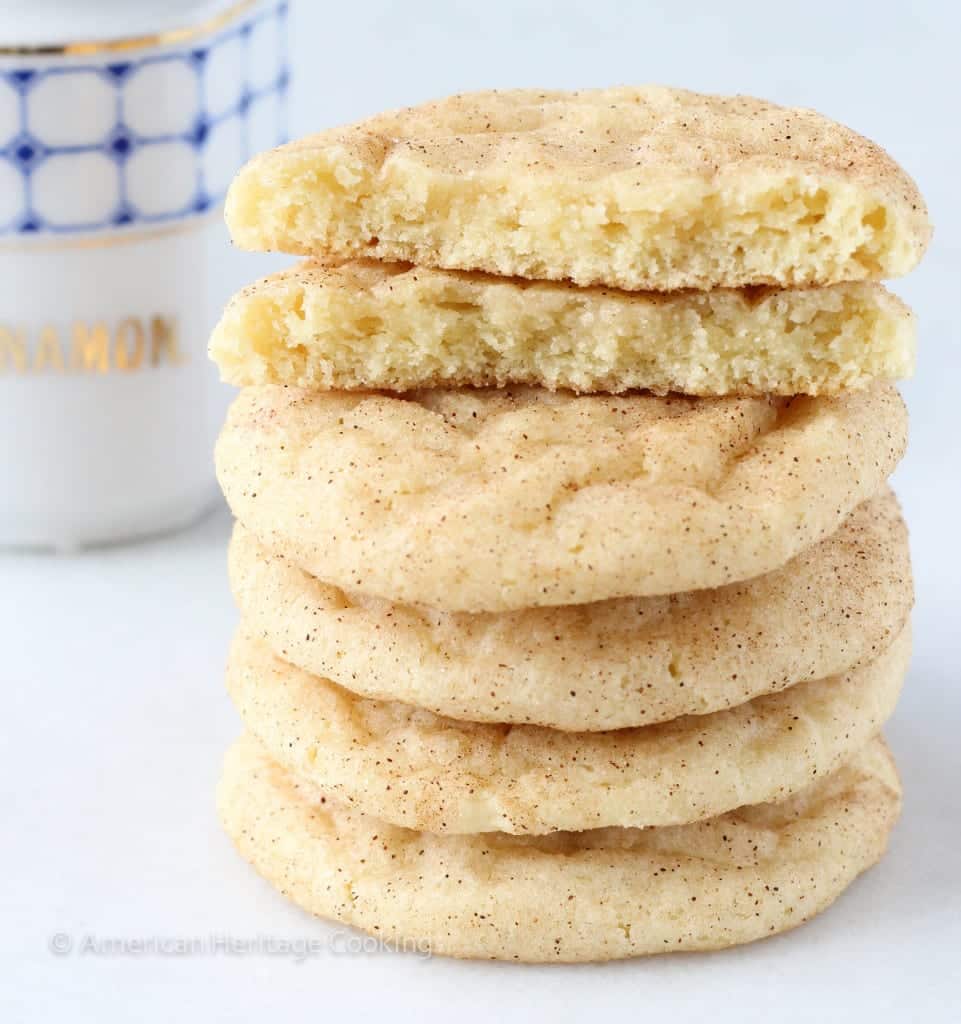 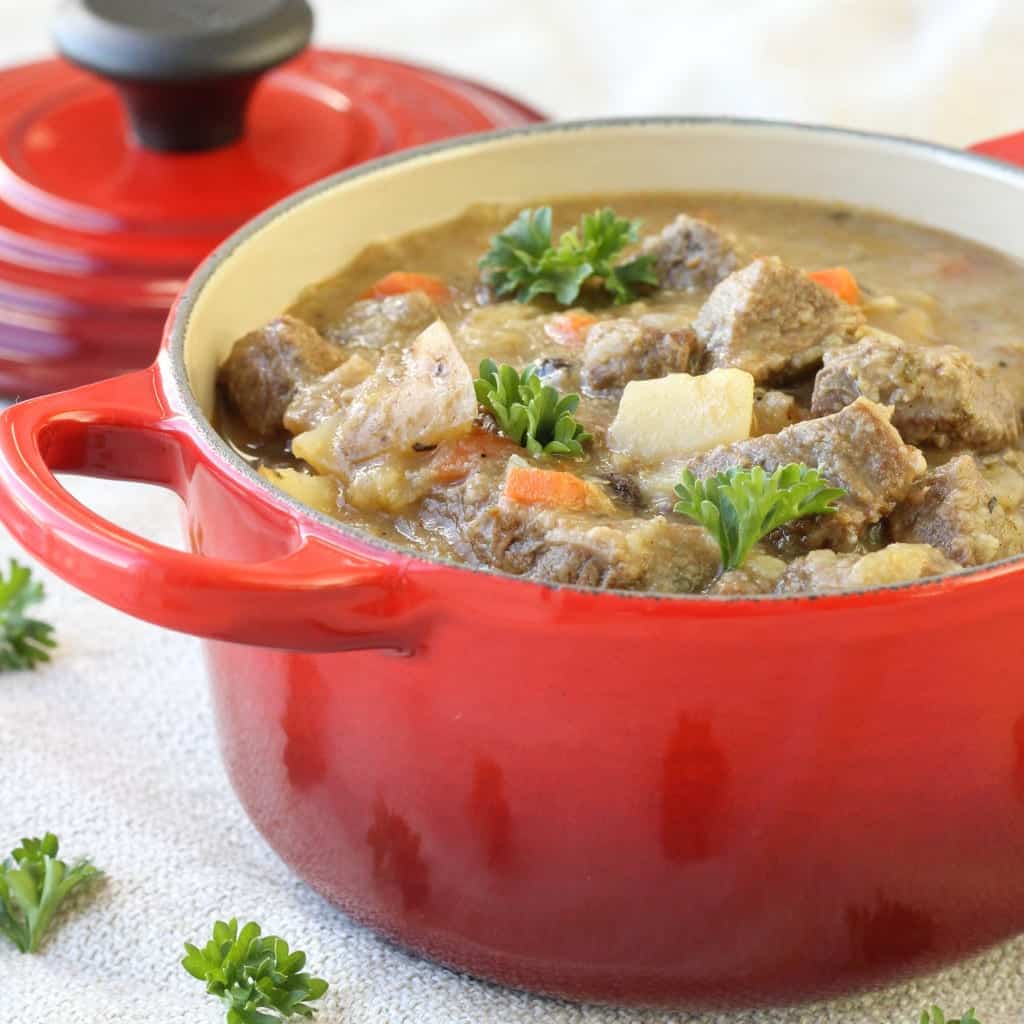 I am freezing. All. The. Time. I wear scarves in the house. 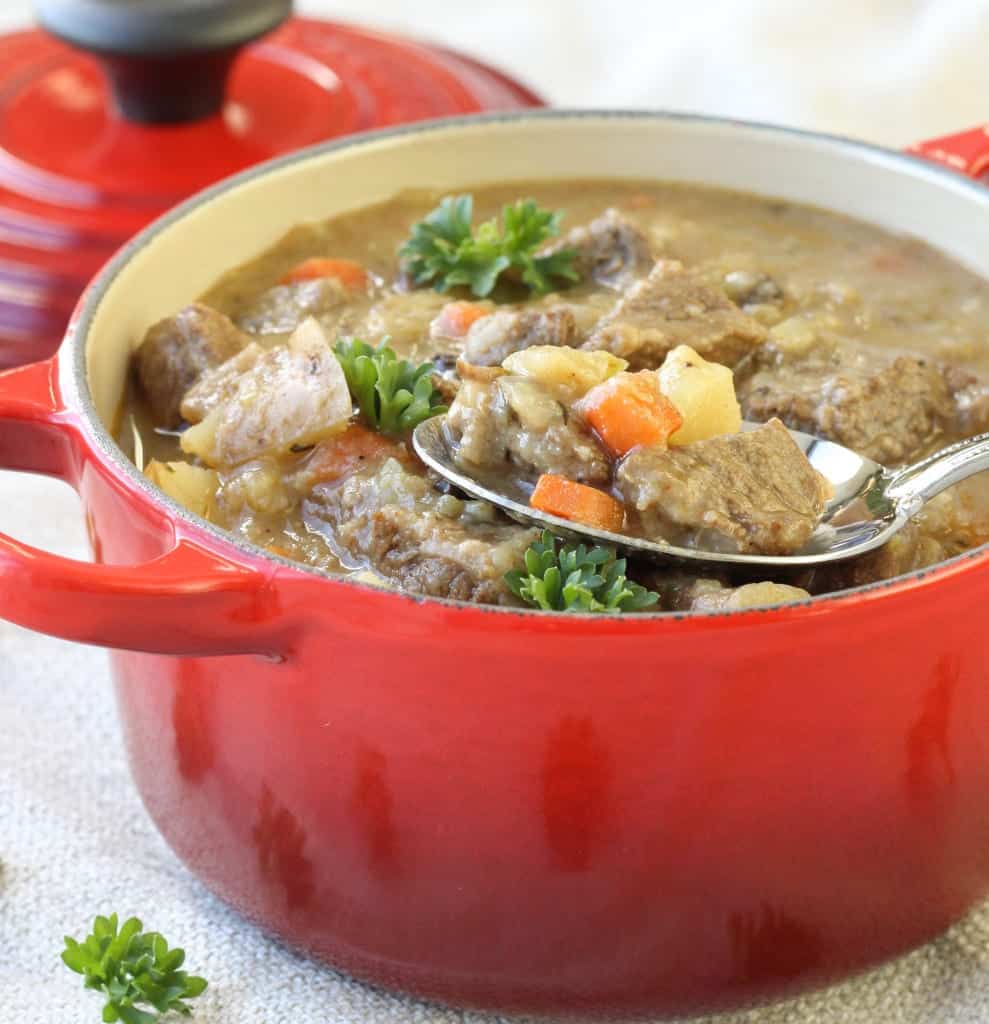 Being cold makes me want two things more than anything (barring Spring, of course): a fireplace with the prerequisite hot chocolate and stew. But it can’t be just any stew; it has to be a put-meat-on-your-bones, rich-like-our-farming-ancestors-used-to-make-it stew. This heritage Beef-Vegetable Stew is both of those things. 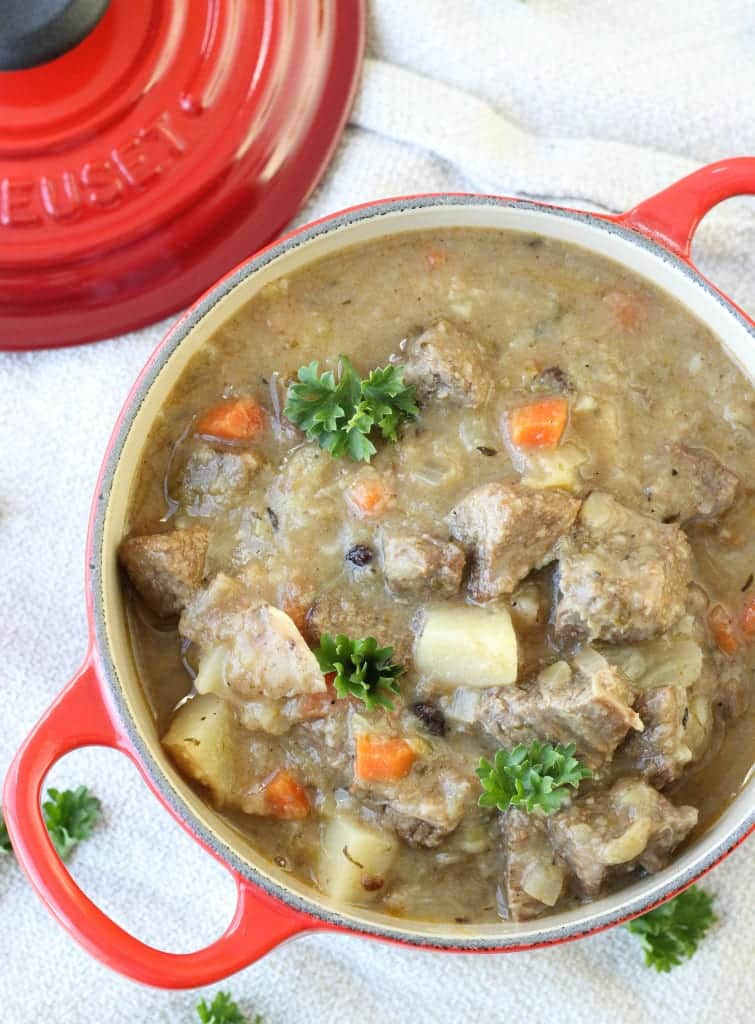 This is a rich, hearty, feed your soul type of stew. It is packed with tender meat, turnips, carrots, and potatoes. You’ll want to make sure to serve it with bread so that you can soak up every last drop. 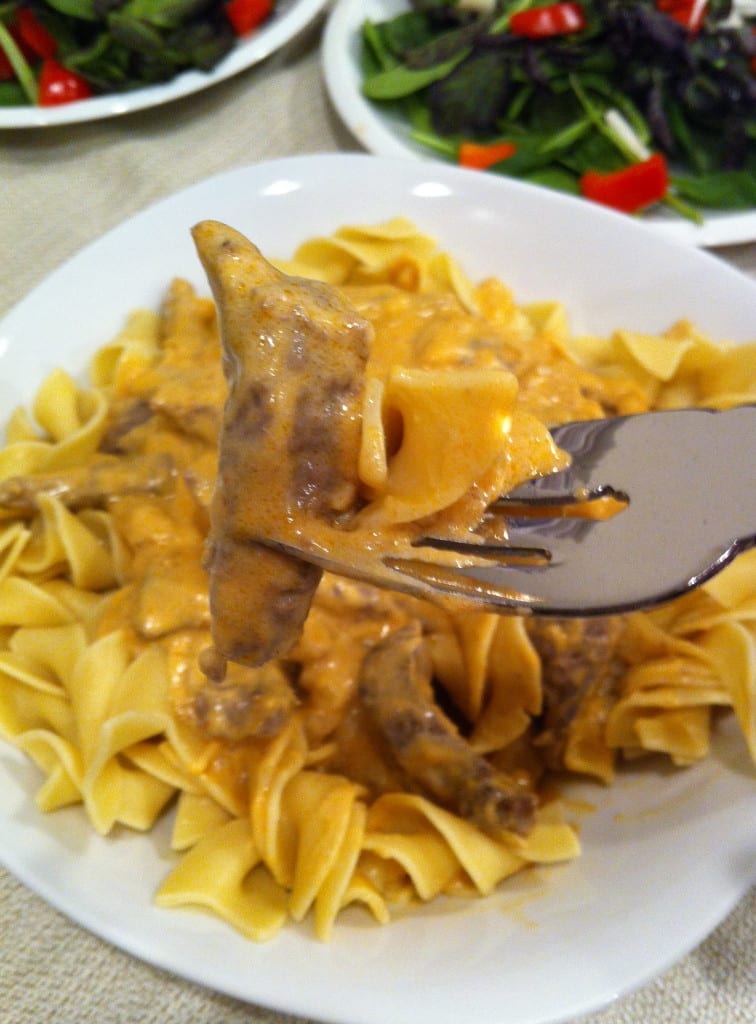 I love that American cuisine in an amalgam of hundreds of different cultures. This Melting Pot tradition stems from the original Settlers who combined their traditional English cooking methods with the new ones they learned from the Native Americans.

The introduction of Russian cuisine to America began with the millions of Russian immigrants who came to the United States between 1880 and World War I. One of the most iconic dishes is Beef Stroganoff. Something magical happens when you mix in sour cream to finish a dish. The Better Homes & Gardens Heritage Cookbooks says it best, “[Sour cream] is used in many ways in many [Russian] recipes, and in Beef Stroganoff it is used to perfection…The flavor has enchanted Americans for decades.” 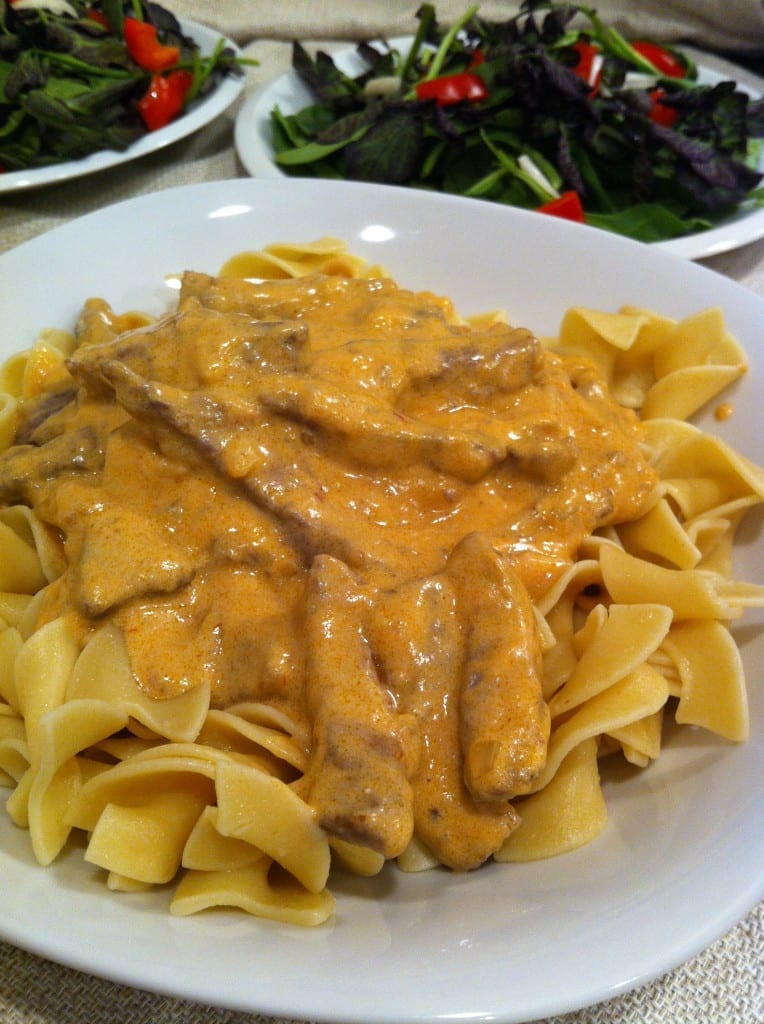 When I was in St. Louis several months ago for another round of wedding planning, I managed to slip away to my favorite bookstore, The Book House. There are thousands of new, used and antique books tucked all over a charming historic Victorian house, and I can never leave with just one! The best part is (yes, it get’s better!) they give a portion of their proceeds to charity. Recently The Book House has been struggling to keep the house from being demolished by a developer. You can read all about it on their blog.

I’m sorry, I got distracted! One of the treasures that I found during my last visit was the Better Homes & Gardens Heritage Cookbook printed in 1975. One of the recipes that caught my eye (there were dozens!) was the Beef Stroganoff, so without further detours into my other passions, I bring you the most delicious Beef Stroganoff recipe that I have ever tried!